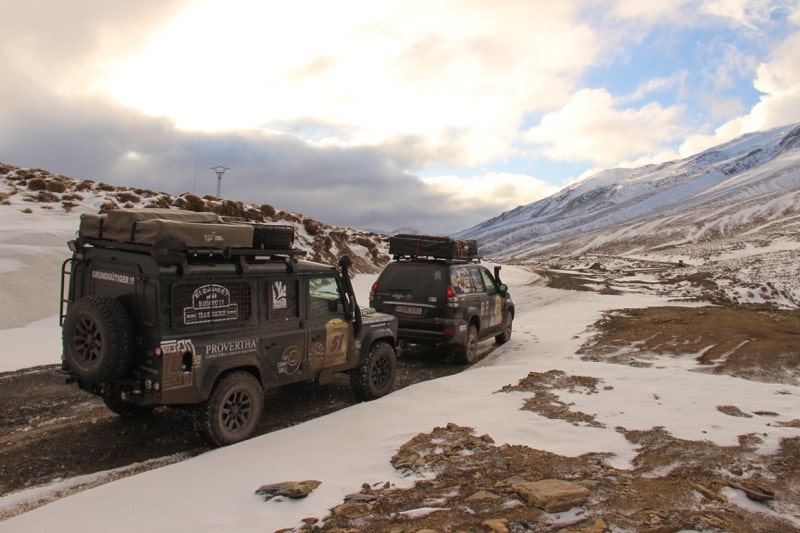 Great sleep on the ferry, during which we arrived in... Spain. Melilla is still Spain so we had the border crossing in front of us. We expected it to be chaotic – and it certainly was. Hustlers and ‘Hello, my friend’-type helpers approached people constantly while we waited in line for passport and customs checks.

When crossing the border from Spain to Morocco, either straight off the ferry or by usual land crossing, you don’t need any help from the hustlers. The process seems complicated at first but isn’t really that bad. There are two forms that need to be filled in, both of them pretty straight forward. One form is for the vehicle, called D16-TER (this you can actually fill out online and print in advance to help expedite the process – you can find the form here) and the other form is for each individual passenger. If you don’t fill in the D16-TER in advance, you can still get one at the border called D16 bis, which is exactly the same thing as the online version. That’s it. You keep two copies of the D16 that you mustn’t lose, as you’ll need it when you’re leaving Morocco. You can read about the border crossing process in more details here on Chris Scott’s website.

As I mentioned, it was important for us to have a relaxing (or maybe ‘non-rushed’ would be the better term) drive on this day, as after getting to tonight’s hotel, the actual rally with great off-road stages started the next day. Coordinates for off-road GPS points were handed out in the morning, along with miscellaneous information during a short briefing. Every morning we would get the coordinates for that day to follow, so it was important to be at the briefings. The route for the next 2 weeks looked like this: For today, as we didn’t have GPS coordinate for the off-road stages (maybe they were handed out on the ferry, we don’t know), we had some route suggestions from the so-called road book that was issued a day before the start. We had a great drive from Nador (the town where we entered Morocco from Melilla) to Midelt, but what we didn’t know yet was that this was just the beginning – a glimpse of what we had ahead of us. We drove through a part of the Atlas Mountains, with mountain passes and villages constantly replacing one another. Earlier at the border crossing we had met Axel and Kurt who had a nicely built Defender, and we decided to drive together to Midelt. We arrived quite late, so quickly found our Kasbah-type guesthouse and went to sleep… in a room that was close to freezing temperature. 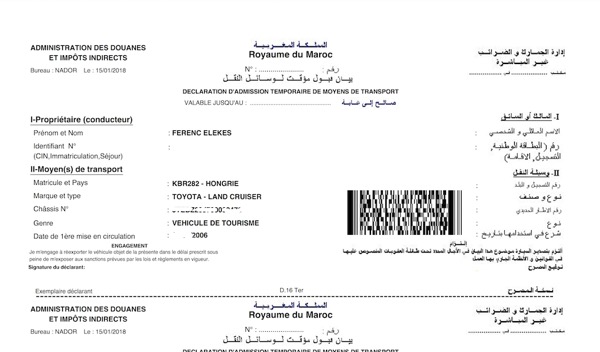 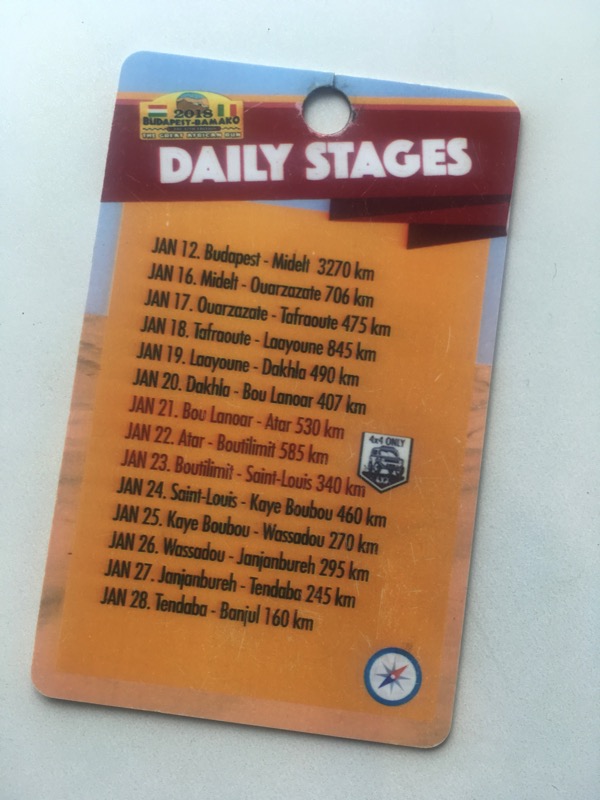 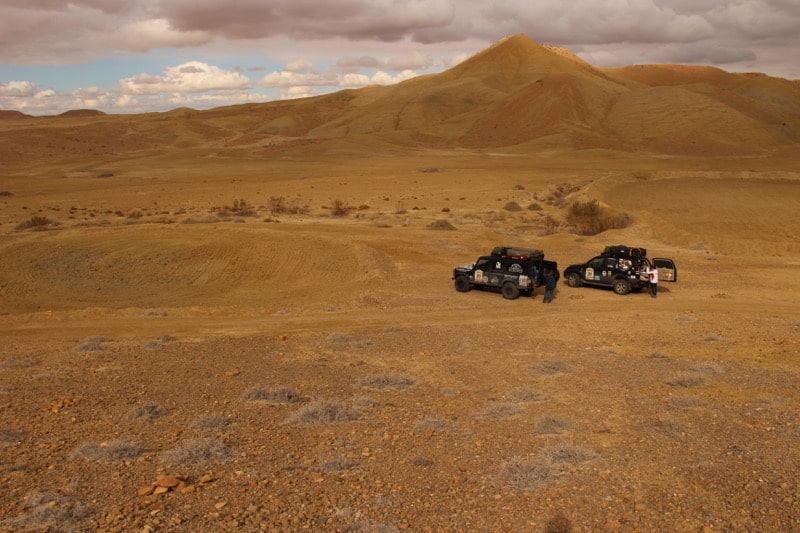 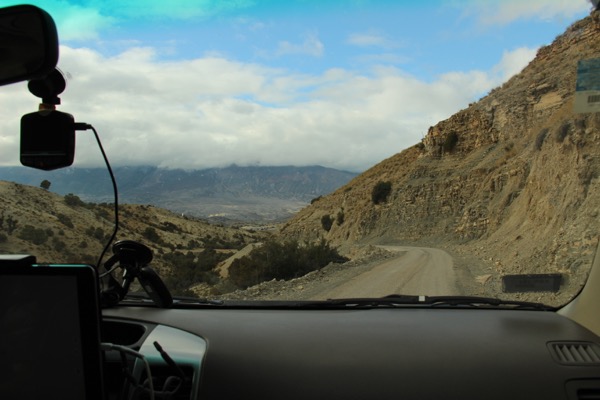